Millions of pins in a transient ipfs-cluster

For one of our platform deliverables, we are preparing a private cluster that will do transient distributed transcoding, which will break video files into one-second segments of raw video (no audio). Each segment will have:

This process will be managed with IPLD DAGCBOR using js-ipfs and RabbitMQ and interfaced to with the Quasar framework (and OrbitDB) as well as a custom CLI for troubleshooting.

There will be one “primary” cluster node that the clients all bootstrap off of, and which manages the transcoding job (including the fragmentation of the ingested file, metadata management, audio processing and the recombination of the fragments at “job’s end”). This cluster node will manage one render job at a time (from the top of the QUEUE), also using its own available resources (if any) to assist in the transcoding. The entire pinset will be created after a successful rsync to a ramdrive from physical storage (to help saturate the uplink / conserve drive lifetime).

We will be using ngrok to punch through NATs to assist in appliance discovery / registration and as C&C to manage the transcoders, each of which is one of:

Depending on the results here, we may graduate to a combination of openfaas/faas and ngrok.

Afterwards, we will be serving these video files via QUIC using IPFS as filestore. There is a chance that we will be using HDF5 as a final resting place for all of the fragments - and in that case we will probably try to add HDF5 to multiformats. This depends on the results, however. At any rate the multiformat stubs for video files need to be extended, I believe…

Anyone have some gotchas that I should be careful of with this approach? Are there any repos anywhere that might have useful patterns for this work? I am keeping a list of interesting approaches - you can see them below. Many of them, however, are just inspiration…

Because this project is open source, I am disclosing it here. Until we get to anything like a release, however, we will be keeping the development on a private gitlab server. If you are interested in helping out in any capacity, please feel free to PM me.

I will keep this post updated as we progress.

Here are some useful links: 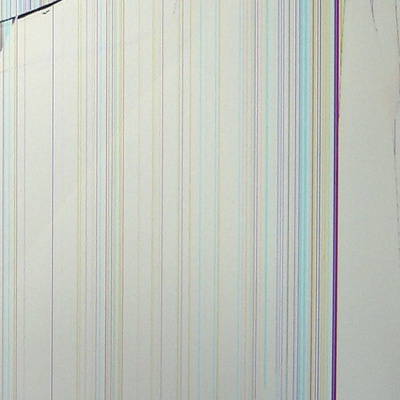 A CoreOS Cluster in Two Minutes With Four Commands

A CoreOS Cluster in Two Minutes With Four Commands [adinserter block=”1″] You may have heard about CoreOS, be wondering what all the fuss is about and want to play with it. If you have … 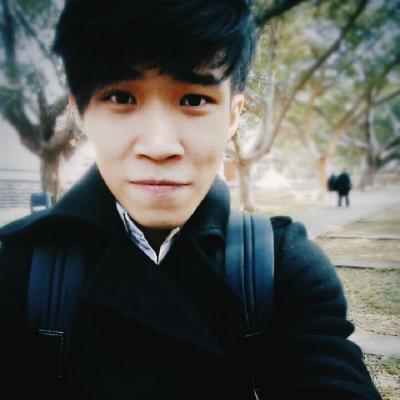 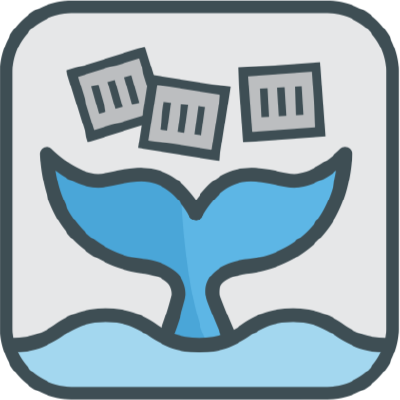 OpenFaaS - Serverless Functions Made Simple. Contribute to openfaas/faas development by creating an account on GitHub.

Real-Time Messaging Protocol (RTMP) was initially a proprietary protocol developed by Macromedia for streaming audio, video and data over the Internet, between a Flash player and a server. Macromedia is now owned by Adobe, which has released an incomplete version of the specification of the protocol for public use. The RTMP protocol has multiple variations: While the primary motivation for RTMP was to be a protocol for playing Flash video, it is also used in some other applications, such as the... 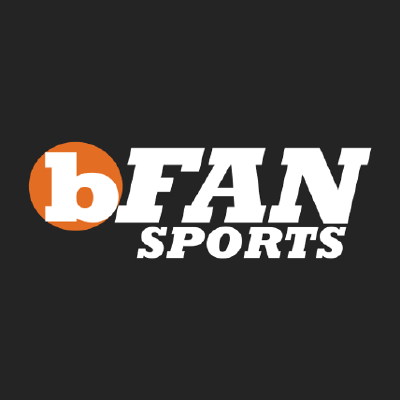 How can I bundle ffmpeg in an Electron application 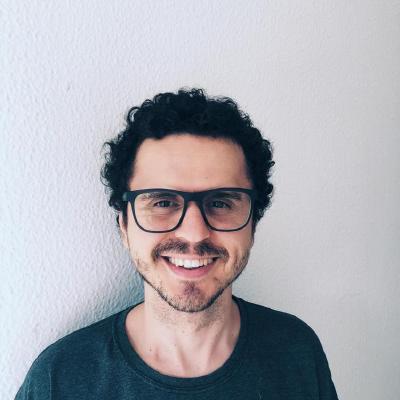 QUIC as a solution to protocol ossification [LWN.net]

The TCP protocol has become so ubiquitous that, to many people, the terms "TCP/IP" and "networking" are nearly synonymous. The fact that introducing new protocols (or even modifying existing protocols) has become nearly impossible tends to reinforce...

QUIC (pronounced 'quick') is an experimental general-purpose transport layer network protocol initially designed by Jim Roskind at Google, implemented, and deployed in 2012, announced publicly in 2013 as experimentation broadened, and described to the IETF. Although its name was initially proposed as the acronym for "Quick UDP Internet Connections", IETF's use of the word QUIC is not an acronym; it is simply the name of the protocol. Among other applications, QUIC improves performance of connec... 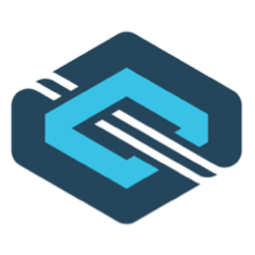 Delivering the next transport protocol for the Internet 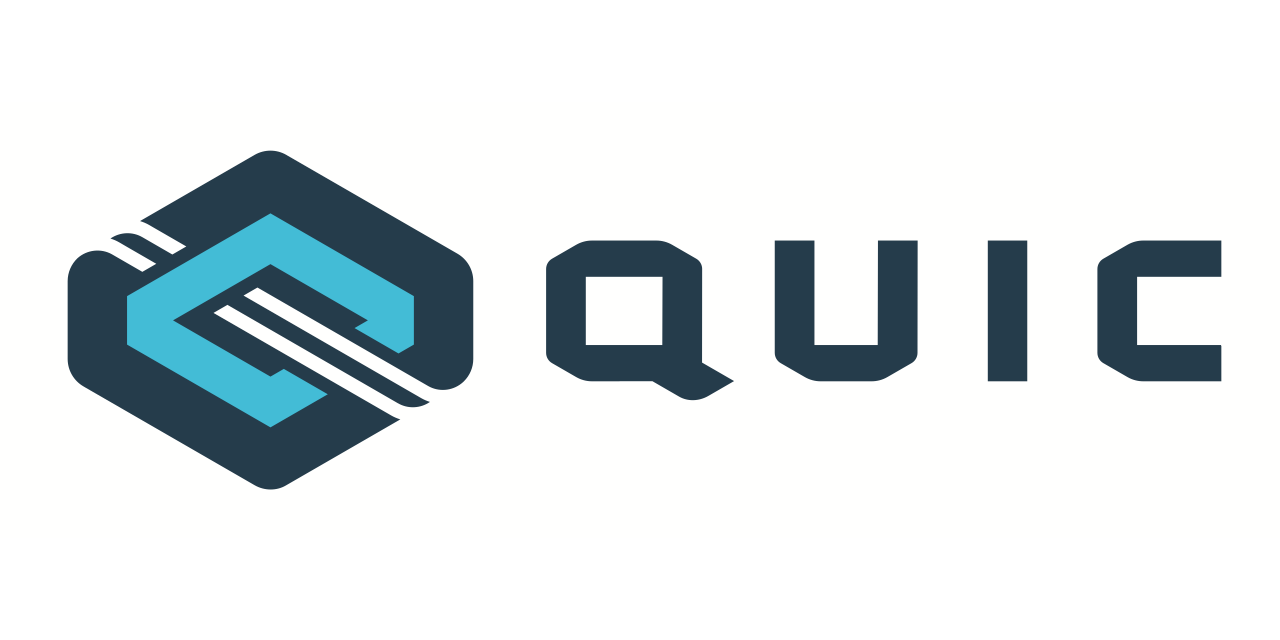 QUIC, a multiplexed stream transport over UDP - The Chromium Projects

Playing with QUIC - The Chromium Projects