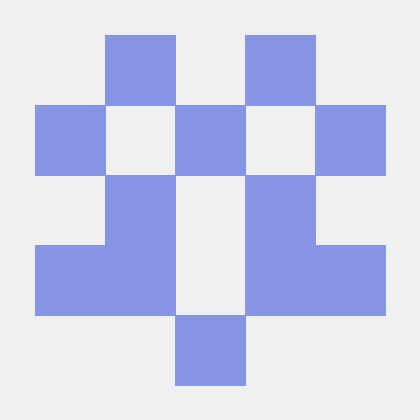 Contribute to BladeMcCool/IPFS-Social-Graph development by creating an account on GitHub.

I have been working on ideas for a social graph built on top of IPFS, with RSA keys managed in the browser. Due to some current technical limitations with IPNS in js-ipfs, a small server component is required which talks to a standard IPFS node but message signing happens in the browser. Much more work to do, especially to allow clients to keep their RSA private key entirely to themselves and still be able to find their latest profile information, but I think this is a good start proving the idea can work as a foundation.

The encrypted dm works by:

Outside observer of the data chain can only see that a certain profile id pushed out some encrypted message at a certain time. Can’t see to who or anything else interesting.